EHang 216 completed its maiden flight in Korea. The flight took place on November 11 at the “Open the Urban Sky” UAM Seoul Demo event in the center of Seoul. A series of trial flights of EHang 216 will then follow in several Korean cities. It is Korea's first time to launch a flight of an autonomous "air taxi" over a densely populated downtown area. 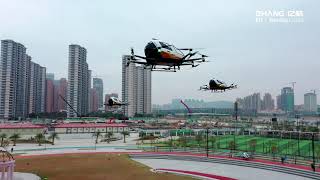 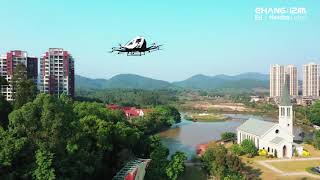 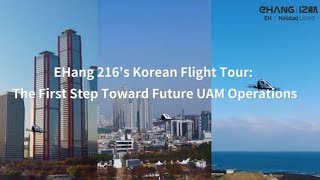 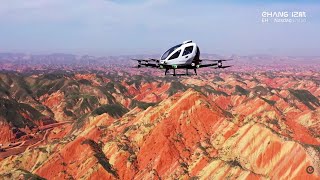 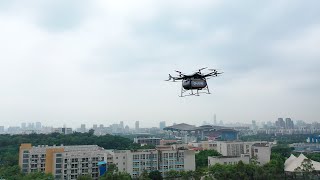